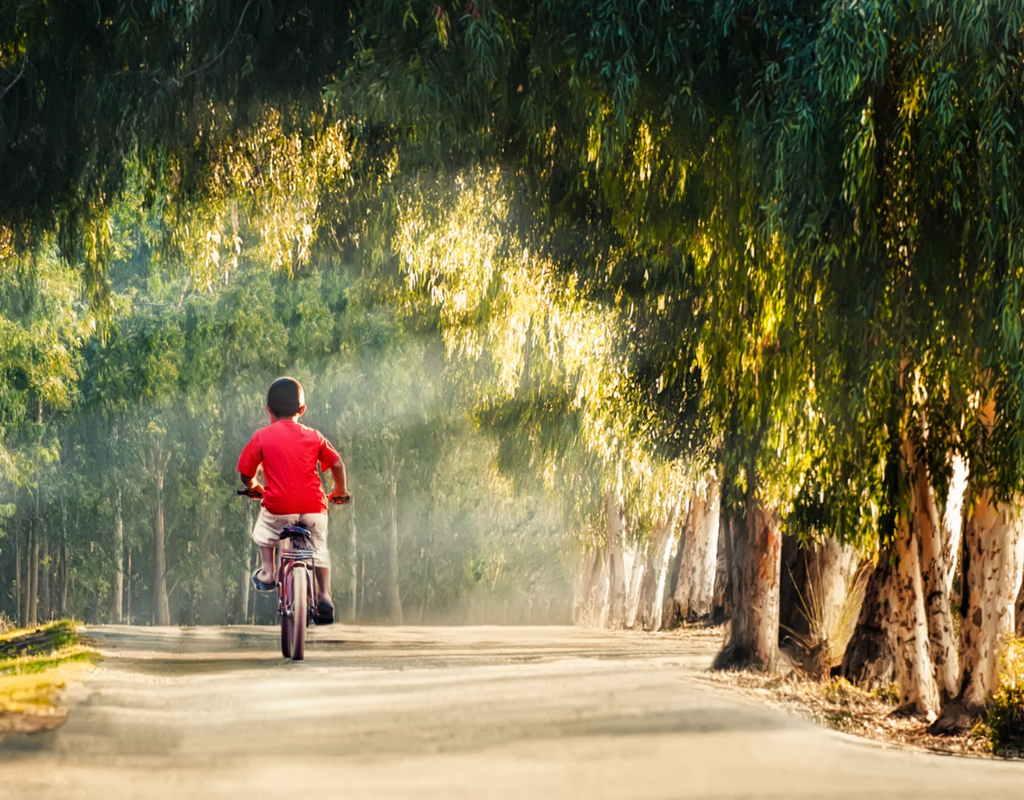 Electric bikes continue to rise in popularity across the world, much like the rise of e-scooters and electric motorbikes. As such, children are beginning to ask for ebikes instead of traditional bicycles, but are they safe enough for your kids to use?

Of course, as with all situations, you know your child best. In some situations, an electric bike might be the best bet for your child. In others, it might not be. Essentially, take this advice with a pinch of salt because you know how your child will react and know them better than anyone else. Age of course plays a big factor, as does responsibility.

Are Electric Bikes Safe In General?

In general, sure. For the average adult, they post little more danger than the average pedal bike. Previously, in 2018, a study was conducted in the Netherlands, which is always a great place for bicycle-related study as approximately 36% of people list the bicycle as their primary mode of transport. The study concluded that training should be made mainstream, as more people were crashing. This is backed up by other data which seems to suggest that Ebike riders are more likely to end up in hospital after a crash.

However, a more modern study by Dutch safety organization VeiligheidNL has concluded that ebikes are just as safe as traditional pedal bikes. The skew in figures seemed to stem from the elderly using ebikes more.

In short, ebikes are safe. They weigh a little more, so users need to adjust to the slightly longer braking distance but aside from that, especially with pedal assist bikes, there’s nothing to worry about.

Are electric bikes safe for Children?

Usually, yes. If the bike is a simple pedal assist model it means the bike will be easier to get going and easier to maintain speed.

The type of ebike also comes into play and is of vital importance. Don’t buy an electric bike for your child without first checking what kind of power outage the bike has, and whether the bike is a simple pedal assist bike (most common) or whether it comes with a throttle. You need to be careful here, as usually, children are allowed to pedal on the sidewalk or pavement, whereas adults use the road (depending on which country you reside in. using a higher powered ebike where people are walking might not be a good idea.

For example, in the U.K, ebikes aren’t allowed to be ridden on the pavement by a child, only the road so if you don’t want your child riding in the road yet, it won’t be sensible to purchase one.

In terms of overall safety, the breaks work just like on a pushbike. So long as the child practices general bike safety (the same as with a pushbike), then they’ll be fine. In fact, ebikes are a great way to introduce cycling to children with mobility issues as it makes the ride a little easier. There is a chance that braking distance will be affected due to the weight of an electric bike being more than a normal bike. Also, this is again further affected in bad, wet whether, just like a normal bike.

You also need to consider whether you’re looking at a road bike or mountain bike. Usually, a mountain bike can be used on the road anyway, but they have slightly different make ups.

The battery can become dangerous if pierced or damaged, which means you need to ensure your child knows not to damage the bike by dropping it on a sharp rock or submerging it underwater.

An ebike is just as safe as a pushbike so long as you spend a little bit of time with your child educating them about looking after the battery, and other delicate components.

At What Age Can Children Ride An Ebike

Of course, this varies depending on where you live in the world. Guidance is constantly changing with the advancement in technology, but as of now, the below dictates whether children can or can’t ride in some of the most popular countries for bike riding in the world.

What Age Can Kids Ride an ebike In the United States

The law can vary from one state to the other. However, more than half of the states have subscribed to the three-tier system ranging from class 1 to class 3. Children are allowed to use class 1 and 2, but to ride class 3 they must be 16 and over. The following map is a good indicator regarding where each state is at as created by People For Bikes:

France: Children under 12 must wear a helmet (as they should anyway), but no minimum age

Croatia: Children under 16 must wear a helmet but no minimum age

Switzerland: The Swiss have taken it up a notch, in line with their usually stringent motoring qualifications, they’ve stated that riders must be a minimum age of 14 years (with a class M driving license) or 16 years and over without a driving license

Slovenia: No minimum age requirement but children under 14 must wear a helmet

Again, each child is different. However, it’s probably a good thing if they learn to ride a conventional bicycle before jumping onto an electric bike. It’s also good practice for them to have undergone cycling proficiency where offered.

If you’re getting them a basic pedal assist, just make sure they know how the motor kicks in, how the digital display works, and when is best to break in terms of stopping distance. It’s probably good to go for a ride with them, or take them somewhere to practice so they can get a feel for the bike before they go out on the road or into the hills mountain biking.

If you’re getting them a class 2 bike, or one with a throttle, it might be worth looking for a proficiency course in your local area for them to enrol upon.

A lot of parents worry about speed, but you can only go as fast as you can peddle in most class 1 and 2 ebikes. It’s just easier to do than a normal bike. If they’re on a class 3 then the throttle speed can present a safety issue for your child but in the main, children’s ebikes are pretty safe because they’re class 1 and 2.

Which Bike Do You Buy For Your Child

This is a difficult question. For starters, it depends on your budget. Although the technology is becoming better and more accessible, it’s still pretty expensive for a decent quality ebike. Secondly, we’d recommend a class one or two ebike for children.  Remember, while still being expensive, children can grow out of bikes pretty fast especially young, but you don’t want to buy one where they can’t have both feet firmly on the ground when the bike is stopped.

Check the reviews, ask other parents, speak to your child, and don’t be afraid to test a few out in-store.