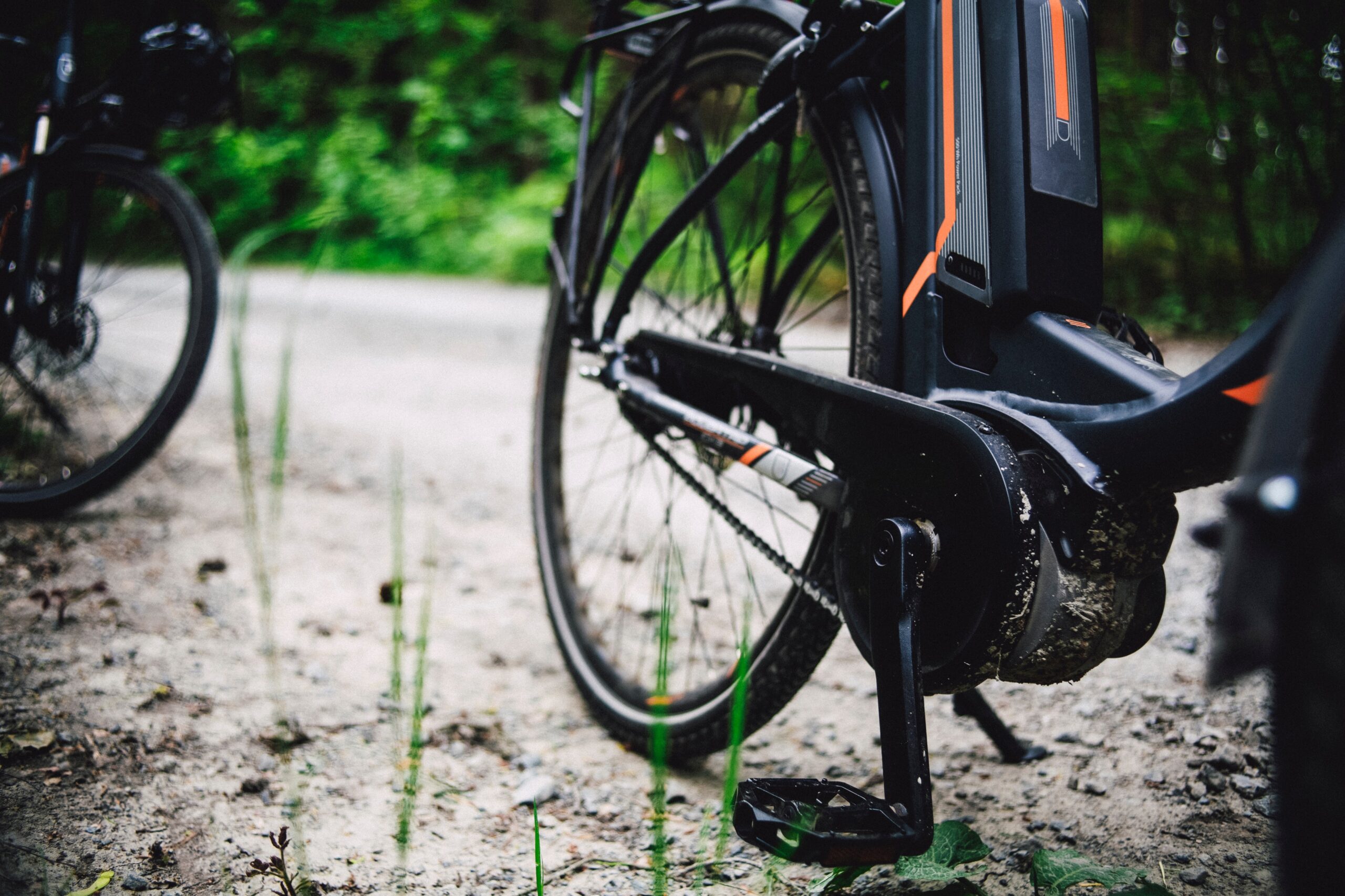 Electric bikes, or e-bikes as they’re more commonly known are usually powered by a lithium-ion battery. A larger version of the one most likely in your smartphone.

Like most batteries, and indeed like phone batteries, lithium-ion batteries degrade over time, meaning the charge level in your ebike will disintegrate as the battery operating system ages. The bike will still provide an assist to your pedal power, but it won’t last as long. However, battery degradation is always a little different and there are steps you can take to ensure your battery lasts a long time.

How Long Does A Battery Last On An Electric Bike

Lithium-Ion batteries work by passing the positively charged anode to a cathode. Each and every time you recharge your battery, it will lose a little bit of capacity. You’ve probably noticed that with your smartphone or laptop. It’s the same for any lithium-ion battery out there, even electric cars.

Unfortunately, because of the makeup of the battery, it can even lose charge over time when the battery isn’t being used at all. It’s just the nature of lithium-ion.

Usually, battery life is measured in charge cycles, being how many full charges you can get out of the battery before it degrades too much to use comfortably. On average, you will see that your battery will become less efficient between the three and five-year mark. But there are further variables in play, such as what type of battery you use, and indeed how well you care for your electric bike battery.

In terms of how long a battery will last once charged up, you can expect between 30 and 70 miles of riding. It’s quite a broad amount, but it depends on how much you use the battery, and how you maintain it during the cycle.

There are a few different batteries being used in bikes, it all depends on the manufacturer and you can find out which they use by simply asking or checking out the technical details. The main ones, and their general lifespans are:

Of course, this is just a guide. Each battery might be slightly different over lifetime use. However, most sellers will guarantee the battery life for up to and sometimes over two years. The law, depending on where you are, will usually mandate this, so make sure you check it before you buy a bike. Also, logically, if your electric bike weighs more it’ll cost more power to push through the air.

Keep an eye on it, because if you notice it losing charge over the first year it’s probably defective and you’ll be within your rights to request a replacement.

What If The Battery Hits Its Charge Cycle Limit

It happens. If it does this you can usually expect a slight degradation which will get worse over time. Each battery can be different, so it’s up to you to see whether you notice a substantial dip in battery quality. When you do, you can take the decision to replace the battery or carry on using it a short while longer.

If you don’t use the bike often, you might find that you can go a little longer. Or, you might only use the electric bike for a short commute, meaning the reduction in battery power isn’t noticed too much. If you’re riding the bike for huge swathes of the day you’re more likely to notice the battery losing power.

You might be thinking that if you don’t use the bike as much, it’ll preserve battery life. However, batteries, especially lithium ion batteries, degrade over time whether you use them or not. It’s because they are always discharging a certain amount of power, whether they’re in direct use or not.

Remember, you can charge your electric bike without a battery if the occasion calls for it.

Yes, if you care for your bike and battery well enough there’s a good chance they’ll last longer or at least won’t degrade faster than they’re meant to. These tips can give you a headstart.

Your electric bike battery will degrade over time and eventually, it’ll just run out of juice. However, the way you care for the battery goes a long way. Also, the quality of the bike and battery has dynamic importance, which is often dictated by electric bike cost. At the same time, make sure you check the battery out over the first few weeks of ownership to ensure it isn’t defective.